Brazilian Jiu-Jitsu (BJJ) is a martial art and combat sport system that focuses on grappling with particular emphasis on ground fighting.

BJJ is founded on the concept that a smaller, weaker person can successfully defend themselves against a bigger, stronger, heavier opponent by using technique, leverage, and most notably, taking the fight to the ground, and then applying joint locks and chokeholds to defeat the opponent. BJJ training can be used for sport grappling tournaments and in self-defense situations. Sparring (commonly referred to as "rolling" within the BJJ community) and live drilling play a major role in training and the practitioner's development. BJJ is considered a martial art, a sport, a method for promoting physical fitness and building character, and a way of life. 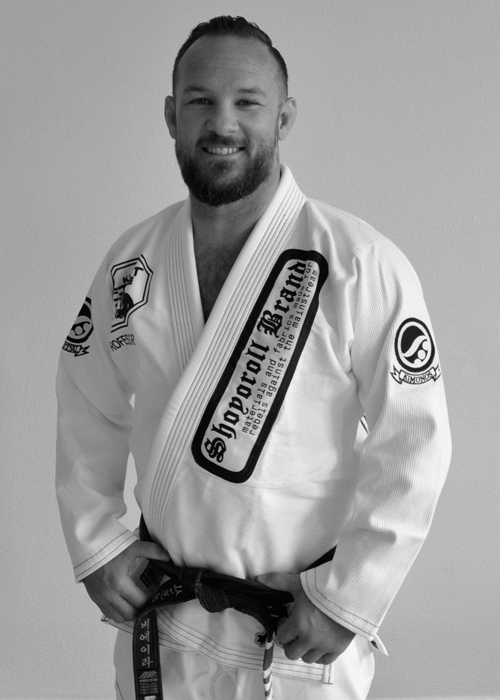 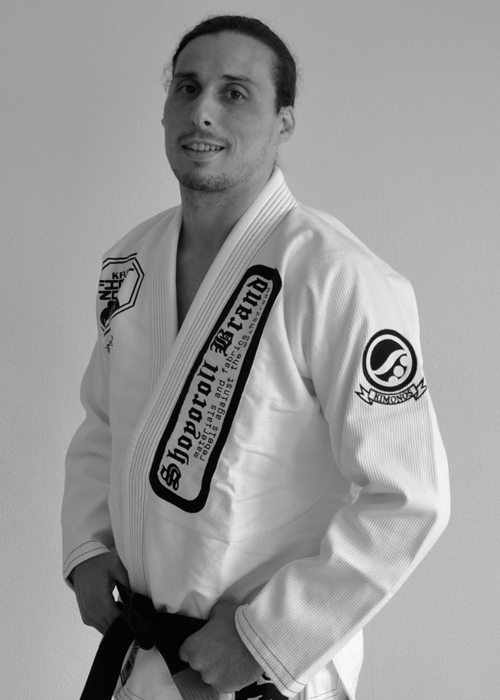 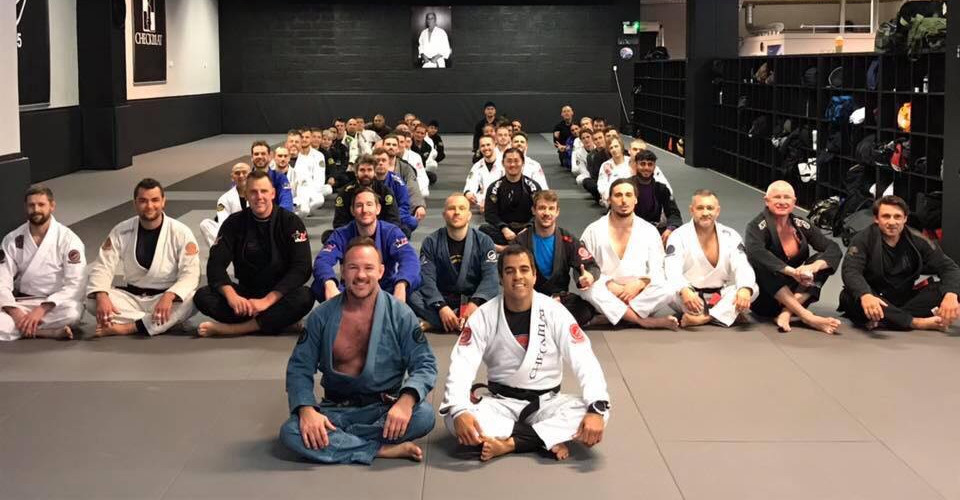 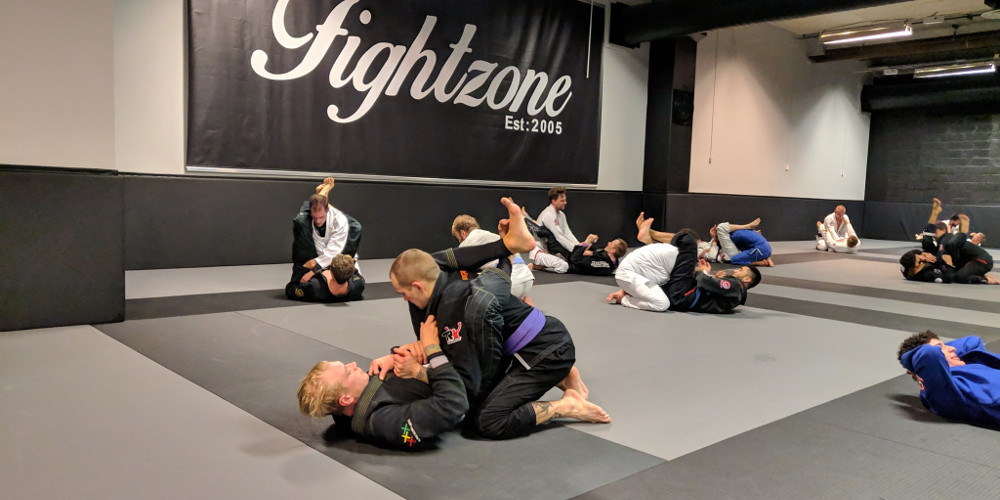 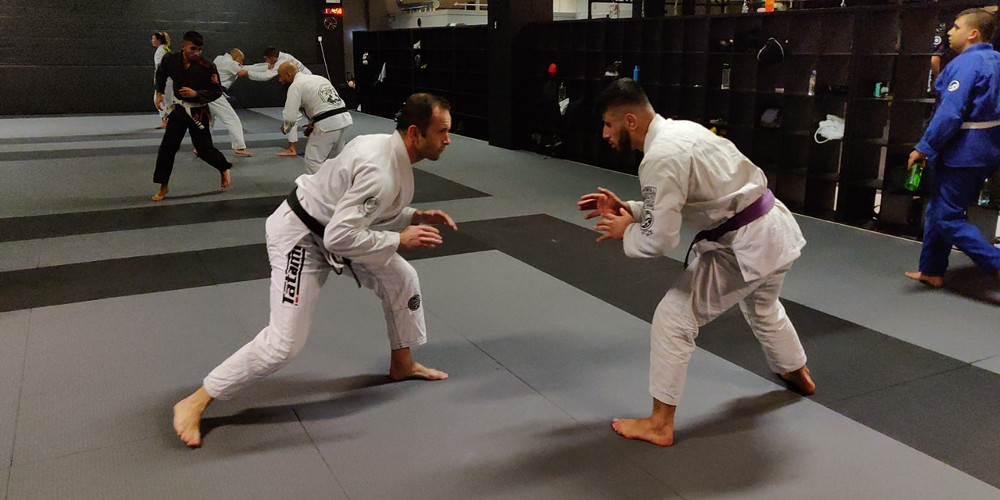 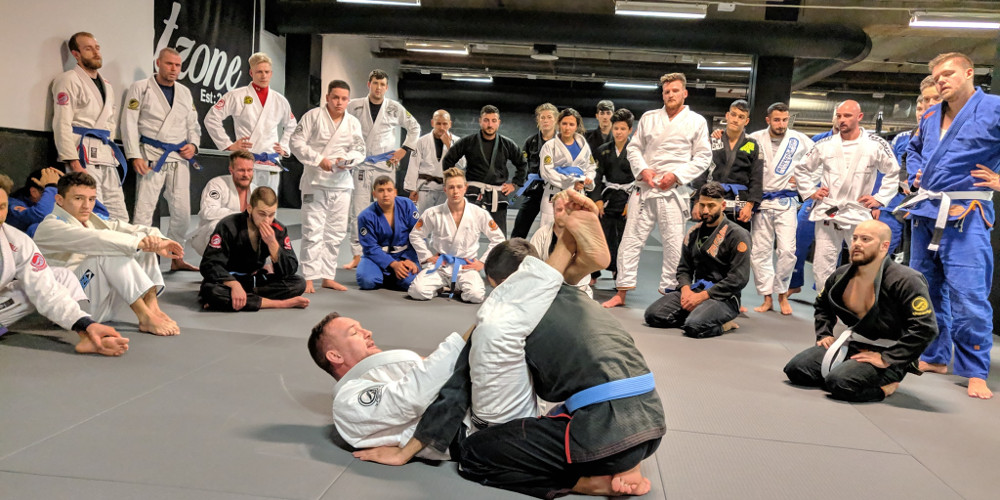 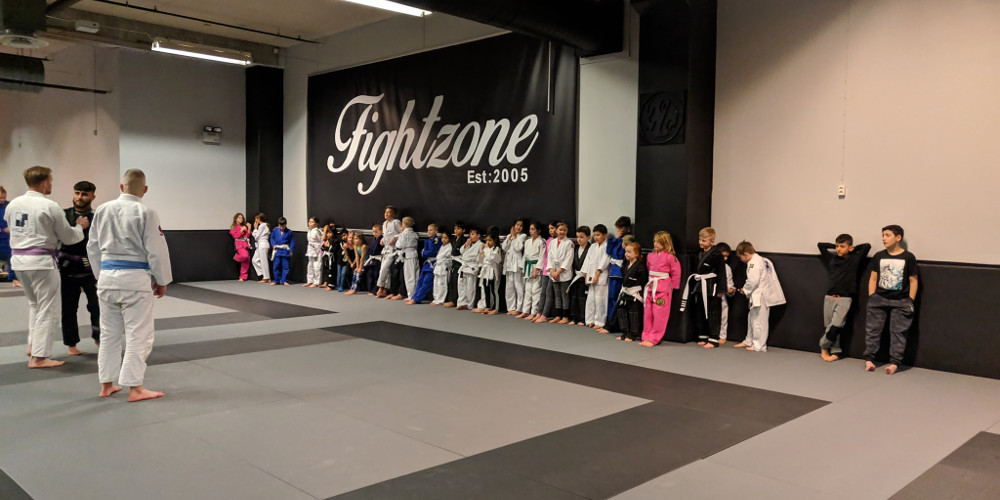 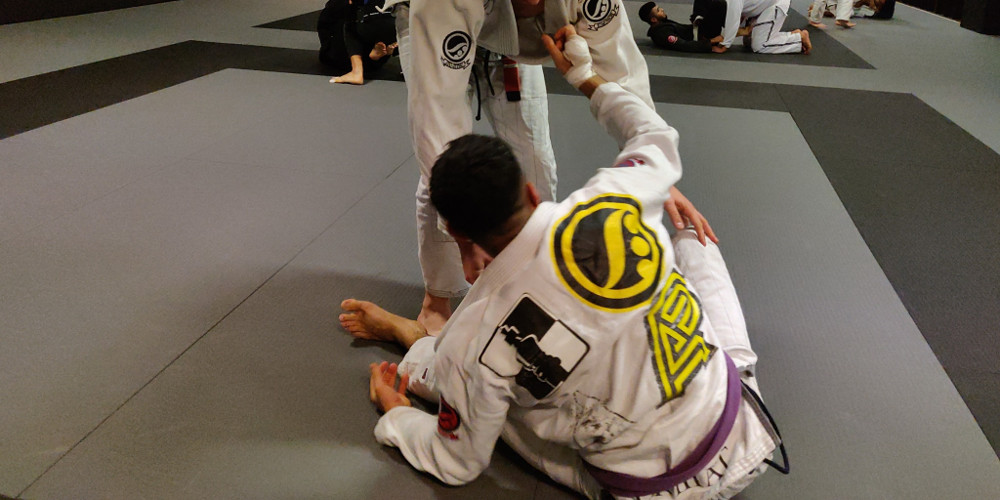