A combat sport in which two people usually wearing protective gloves throw punches at each other until one opponent is deemed unfit to continue fighting by a referee.

Training can be undertaken for weight loss, competition or self defence. 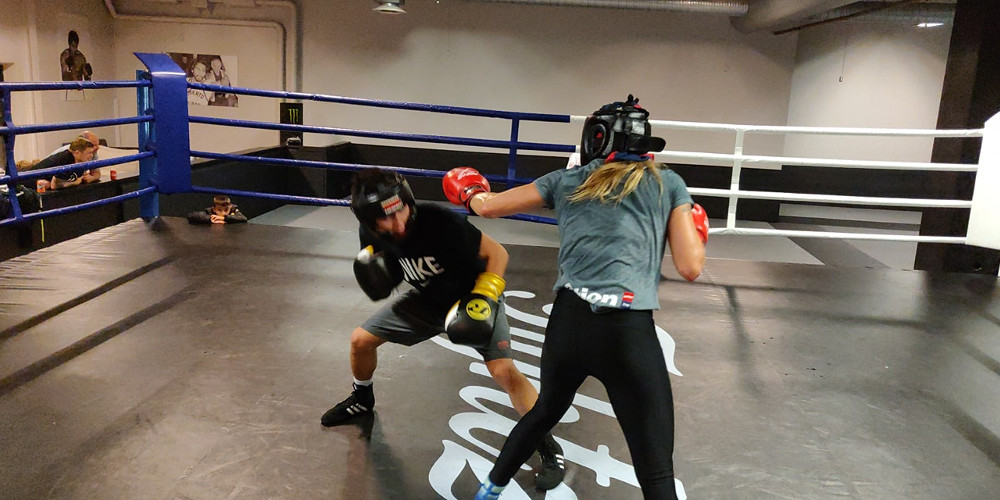 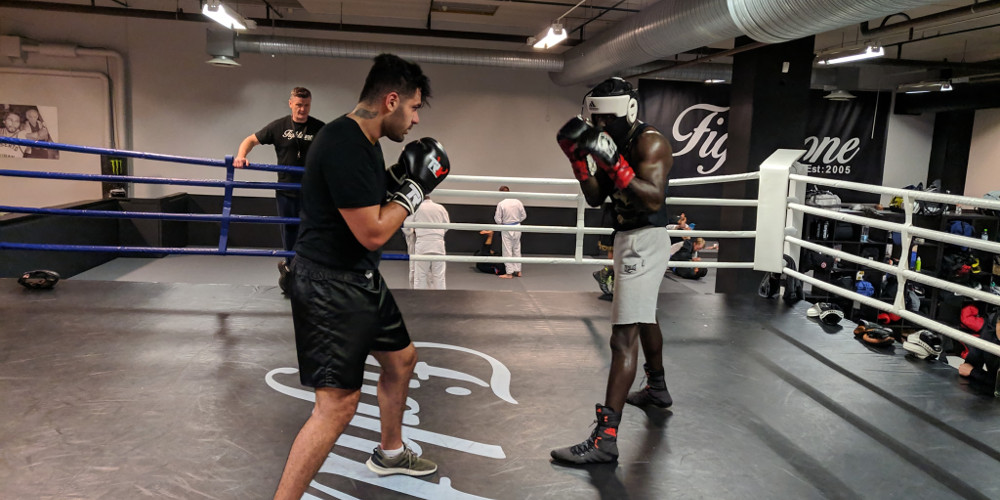 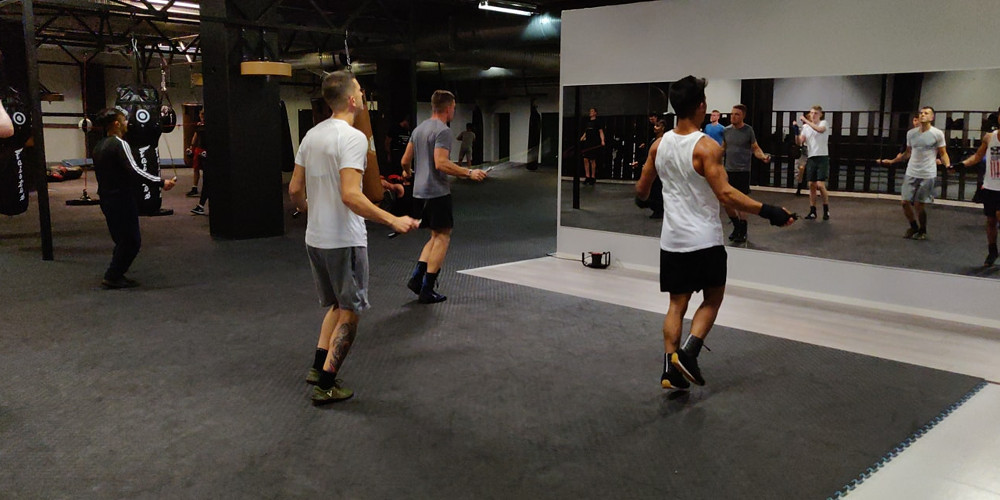