Stephan Seidl started his BJJ journey in 1998 after having had a history of exploring and competing in various sports winning both TV-Pucken in Ice Hockey in 1989 and becoming Swedish champion in Thai/kickboxing in 1993. After seeing the tremendous effectivity in the First UFC championships he decided to give BJJ a try. After seeing what little Sweden had to offer in the BJJ scene he decided to get deeper into the nitty gritty of BJJ, thus he travelled to Rio De Janeiro and met and formed a friendship with Ricardo Viera and Leo Viera. Stephan spent time training extensively with Both Rico and Leo and saw what the BJJ scene could do to empower and lift peoples spirits. After receiving his blackbelt from the brothers he decided to share his passion for BJJ more within the local community he grew up, the city Malmö Sweden.

He started the Gym Fightzone that is a concept that Ricardo Viera started in Rio de Janeiro of a good place where people in the local community could meet up in a good and positive nature and learn self defence through the art of Brazilian jiu-jitsu. Stephan talked with Rico about starting up a chapter of Fightzone in Malmö and in 2005 the first Fightzone opened in Malmö in a small 100 meter square foot place. Through his passion for the sport and community he started to get requests and engagement from the community and started to expand with more sports such as Thai boxing, boxing, NoGi and freestyle wrestling. Fightzone today has sister facilities in both Great Britain and Portugal amongst other places.

Today Fightzone has moved to a new and bigger facility of 1600 square meters located at Kopparbergsgatan in Malmö and offers the possibility of training BJJ, Wrestling, Submission Wrestling, Boxing and Thai-boxing, there are also possibilities for people of all ages to train and test the various disciplines that are offered and discover and test see what they feel they are most passionate about. Skilled trainers that have over 35 years experience in training and competing are available to help out and mentor people from all areas to help improve and accomplish their goals in fitness and health. 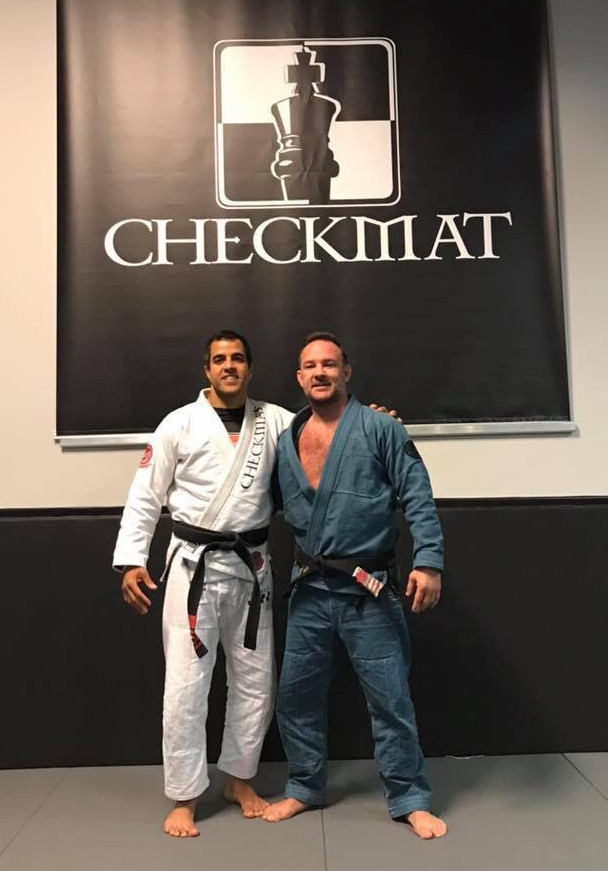 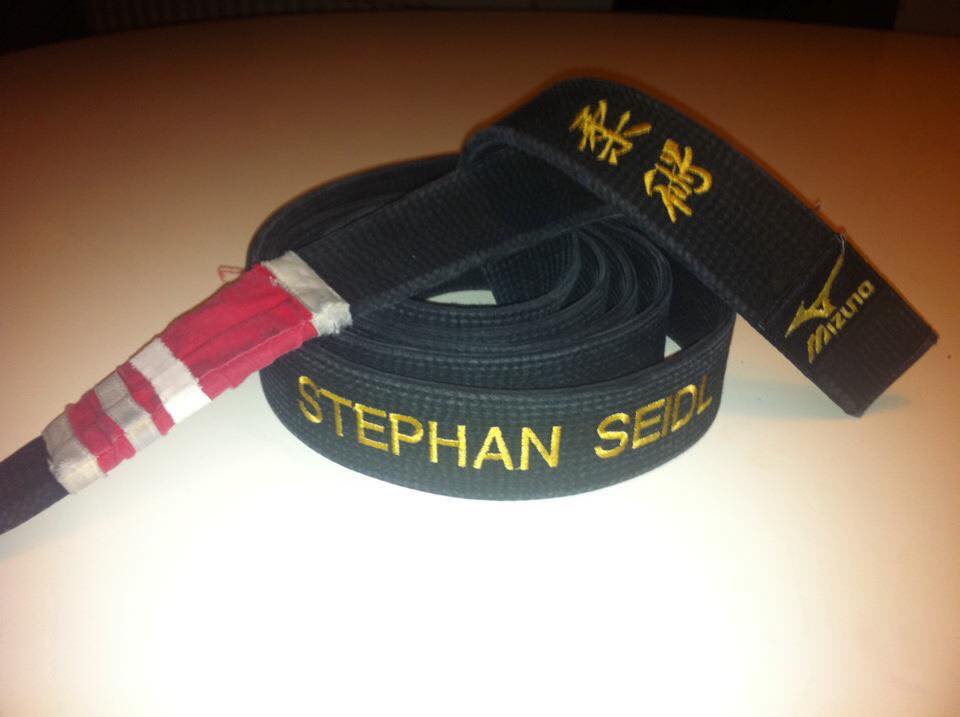